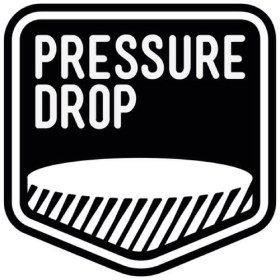 You might have heard of Bosko by Pressure Drop, which is their flagship IPA and a bloody great one at that. I spent a night purely drinking it at The Old Fountain in Old Street, a night I don’t remember that well, unsurprisingly. Even  more recently at The Hop & Berry I had a few pints of it during the Pressure Drop tap takeover. I’ve previously reviewed Stokey Brown, Pale Fire and Freimann’s Dunkelweiss on Keg to Differ and now is the turn of Bosko Absoluto.

This is a new level of #IPA so great! Bosko Absoluto by @pressuredropbrw #craftbeer #instabeer #pressuredrop

From opening the bottle you get a very intense hit of hops coming through. When you pour it out, it pours very murky and has a syrup colour. It has two or three fingers worth of head and a fair amount of carbonation. It is very creamy, smooth and overall incredibly tasty. It is not the type of beer you could drink copious amounts of; however it is a very lovely one off type beer, a common feature for most Imperial IPAs.