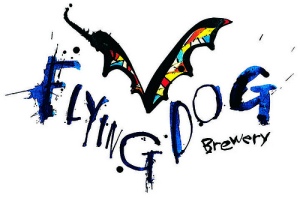 Hunter S. Thompson famously said, “Good people drink good beer” and it is a life motto I like to stick by. The reason I mention this is because if features on the side of the Easy IPA by Flying Dog Brewery, a session IPA by the craft beer pioneers.
Easy IPA is a lovely, summertime, easy-drinking and delicious IPA. It is light in colour and has a really strong citrus aroma to it. It’s light, refreshing and exactly what you’d want from a summer session IPA. It pours a golden hazy colour and has no foam head at all.

Originally a limited release Easy IPA was staff-pitched and elected to become a core beer by Flying Dog. I’m happy they because it’s a great beer. I particularly like the saying on the side of the can, which says, “They say life isn’t easy. They also say that you should always put on pants before you go out in public, the best meals aren’t made in the microwave, couches aren’t meant to have cup holders, and condiments come in vessels other than squeezy tubes. Clearly, they aren’t always right.” Damn straight.