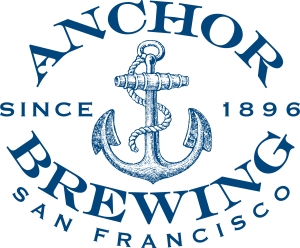 It’s hard to say anything bad about Anchor Brewing. They’ve opened my eyes up to lager, thanks mostly to Anchor Steam. All of their beers are tasty, interesting and they’ve been producing fantastic beer for a long time.

I wouldn’t be lying when I said it smells a bit like a Kronenbourg but of course the taste far exceeds that very un-interesting and boring lager. Unlike most rubbish lagers it has a lot of interesting flavours going on including a sweetness you don’t tend to get with lager. It’s very light, refreshing and most definitely should be served cold on a hot summer’s day. A couple of years ago I wouldn’t go near a lager, but California Lager is another reason why you can make a lager well balanced and tasty.