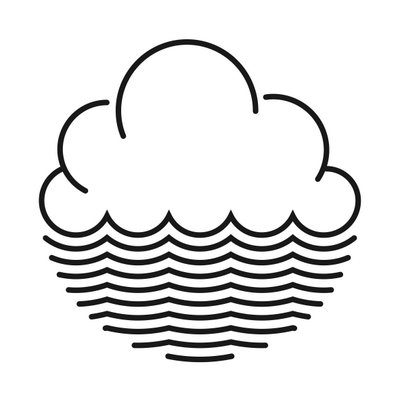 The craft beer scene in Manchester is absolutely flourishing at the moment, what with Indy Man Beer Con attracting some of the best UK breweries in the country. There’s a whole heap of breweries in Manchester and the North West making fantastic beers. But the one brewery really making a wave is Cloudwater Brew Co. whose founding members include those who have worked at BrewDog and Marble Brewery! So lots of experience!

Back in October Cloudwater launched a special edition, double IPA (sometimes referred to as an Imperial IPA). I quite like calling it a DIPA, as do Cloudwater. The thing about a DIPA is that it’s like an IPA (my favourite, duh) but MORE HOPS, MORE FLAVOURS and MORE BOOZE. As soon as you pop the bottle open you get a burst of hops, tropical fruits and the sweet smell of a DIPA.

One of the best beers I've ever had. Hats off to @cloudwaterbrew for this DIPA. It's 9% and bursting with flavour! #craftbeer #instabeer #DIPA #IPA #cloudwaterbrewco

There’s one thing for it. Drink! Considering this is a 9% beer it is an incredibly easy to drink beer. Which is really remarkable and testament to the effort Cloudwater put into their beers and brewing process. You can absolutely tell they’re perfectionists at making beer and this beer is a perfect DIPA. It’s fruity, hoppy, bitter and so palatable I reckon I could drink a few bottles of it! I mean, I wouldn’t because I’d be on the floor. My first experience of Cloudwater makes me think this is a brewery I’ll be seeing A LOT more in the future!