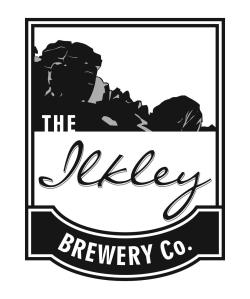 Ilkley Brewery has won several awards for a variety of its beers so I thought it was about time I tried a couple of their beers. I actually tried the Ilkley Pale first but was left a little bit disappointed with it. The brewery itself was first founded in 1873 but shut down in early 1920s however in 2009 Ilkley Brewery was revived and is now an essential part of the community in Ilkley. As a result they’ve been able to create jobs for local people and now produce well over 40,000 pints a week. Impressive!
END_OF_DOCUMENT_TOKEN_TO_BE_REPLACED